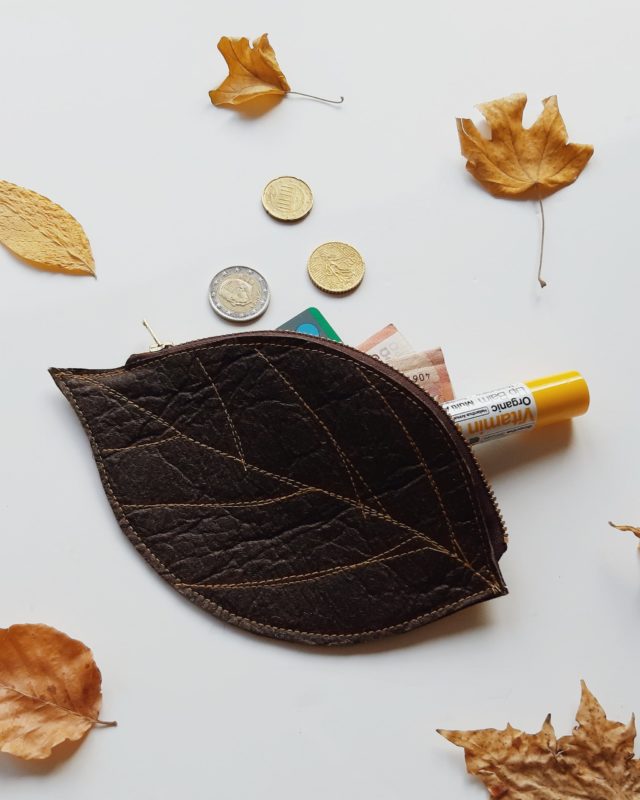 This is kind of following on from my last blog post where I talked about finding a new path for GW, (here) I want to talk a little bit about what I am doing to keep the creative fires burning not just because it’s fun but because for me it is a MUST for maintaining my sanity and sense of self.  Though I’ve learned that it doesn’t always have to be physically making something, sometimes it could be as simple as reorganizing a shelf to display interesting objects.  It isn’t some big thing that requires lots of effort, it’s actually about small things that build over time, almost without realising it that add up to a life creatively lived. So here are a few of the things that have kept me going creatively over the past few months and they are honestly all very easy things that anyone could do.

What is vegan leather and is it eco-friendly? 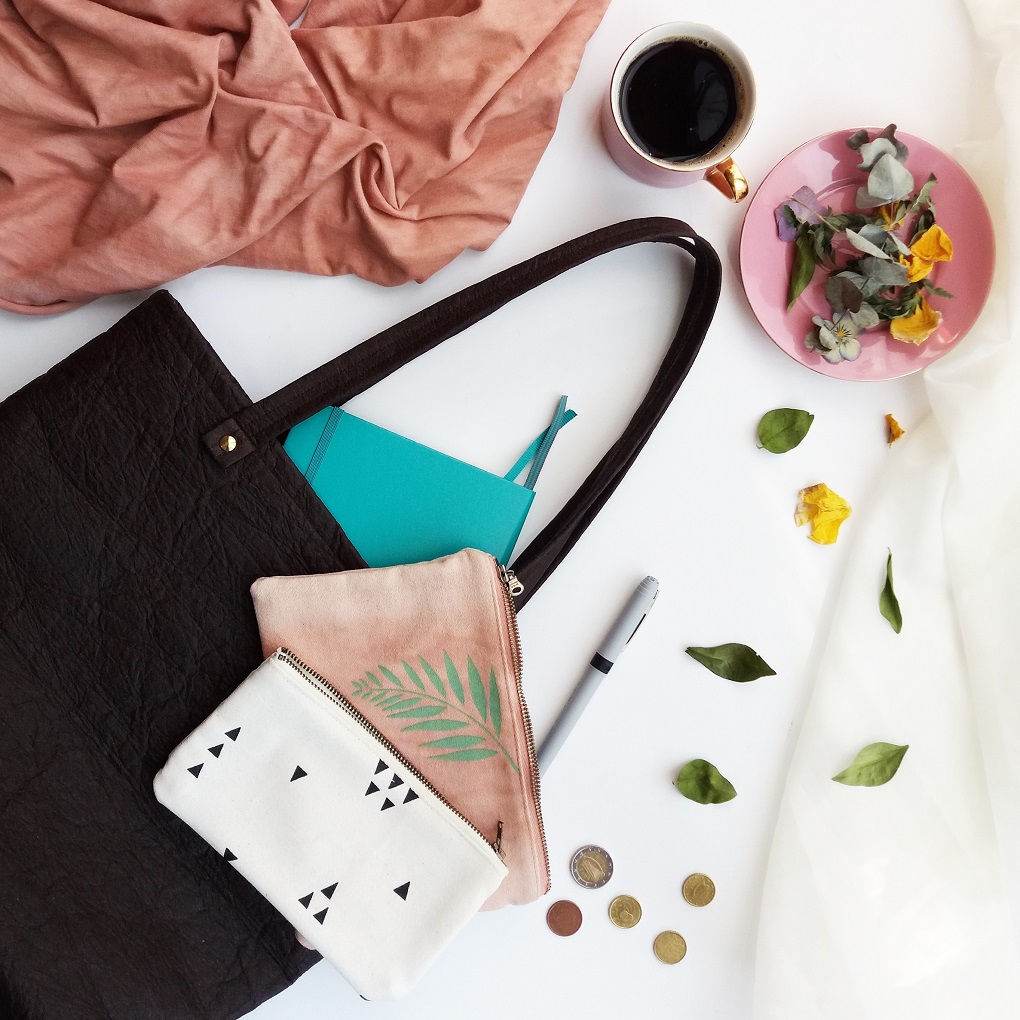 So what is vegan leather?  It’s a term spreading fast and as the trend towards vegan food grows so does the desire for vegan fashion.  I feel like we are led to believe that because of associations with the word ‘vegan’ it is somehow natural and kind to the environment.  However what does it really mean- it might not harm any animals but is it really eco-friendly and environmentally sustainable? 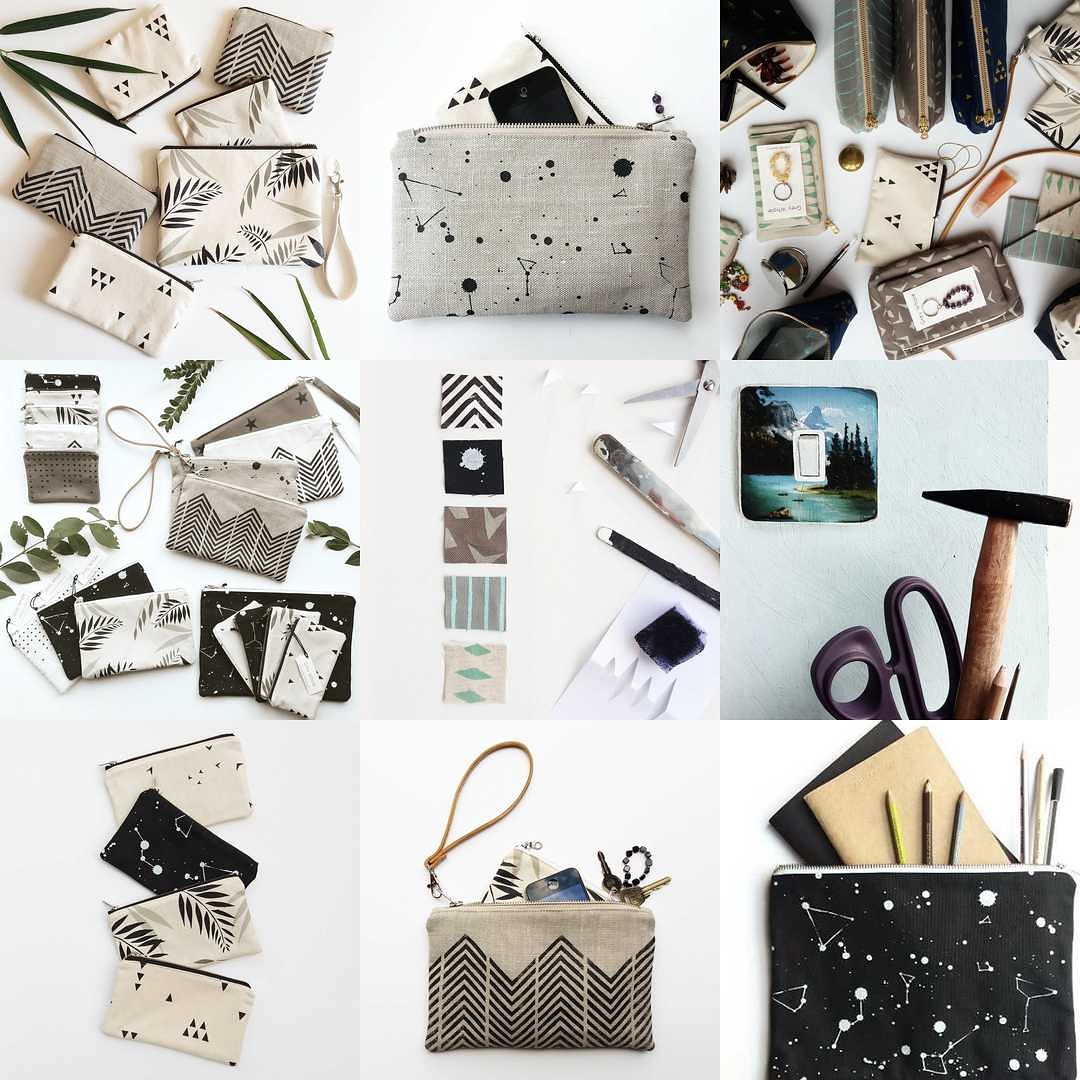 It’s been a bit of a slow start to the year for me especially as I had been so busy up until the very end it’s actually quite an anticlimax.  I kind of expected to hit the ground running in 2017 but instead found myself floundering in a sea of ideas and papers.  There are so many more things I want for Grey Whale this year, not just for myself but for helping to create something positive in the world and it’s time to get more intentional about this.  It doesn’t have to be a huge monumental thing but I truly believe every small step in the direction of good counts.  So some exciting things are in the pipeline but more on that in my next post because for now I want to show you a fun little project I just completed!

The life changing magic of keeping a sketchbook. 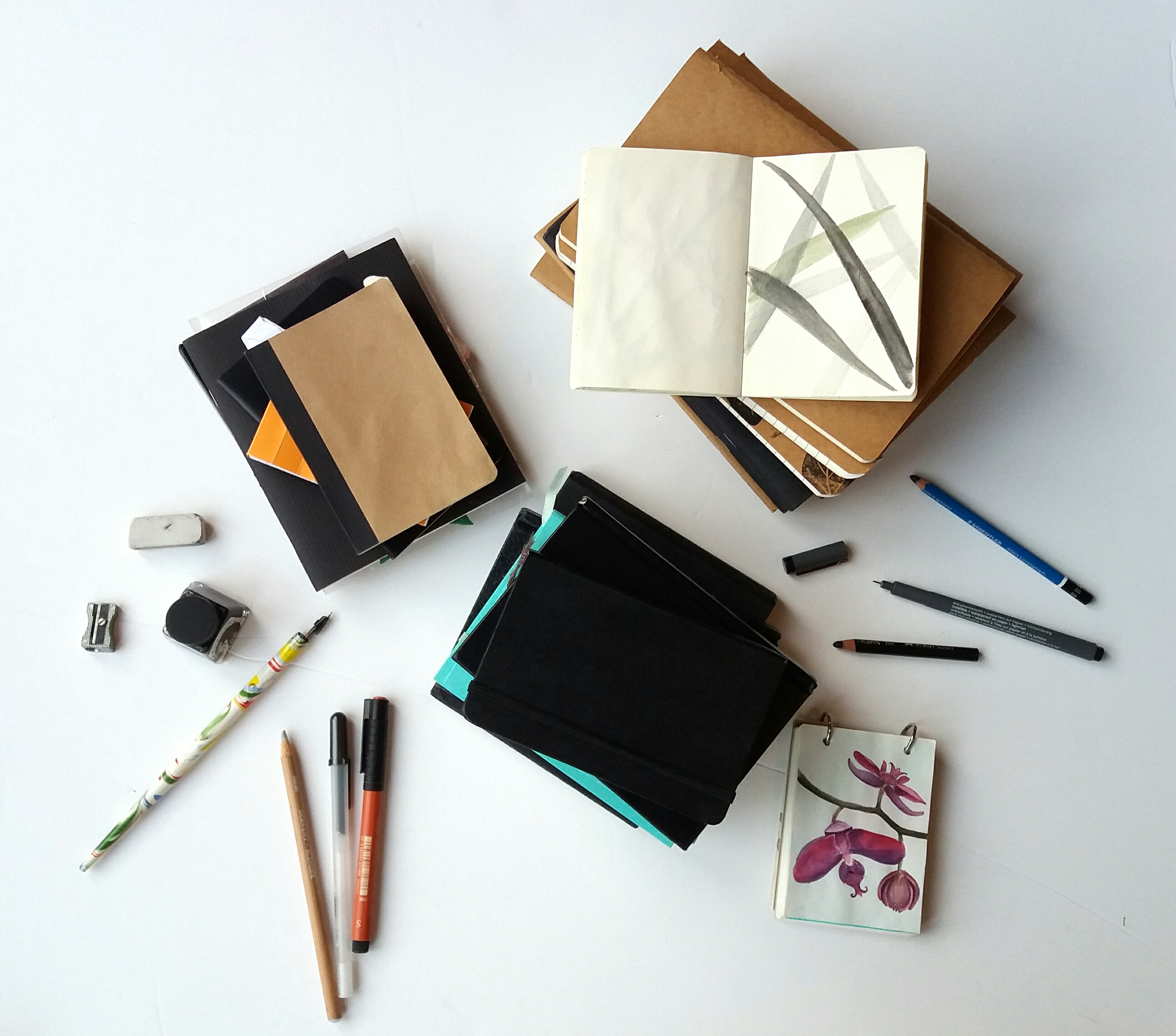 Why keep a visual diary or sketchbook?  Whether or not you call yourself an artist, a maker or creative at all there are huge benefits to keeping one.  For anyone who already has a written journal or diary you know how nice it is to look back at where you were in mind and body at a certain time in the past.  A visual journal is just the same but without text.  There are no limits and bad drawings, messy pages and writing are entirely allowed.

Self-doubt and playing small: who are you serving? 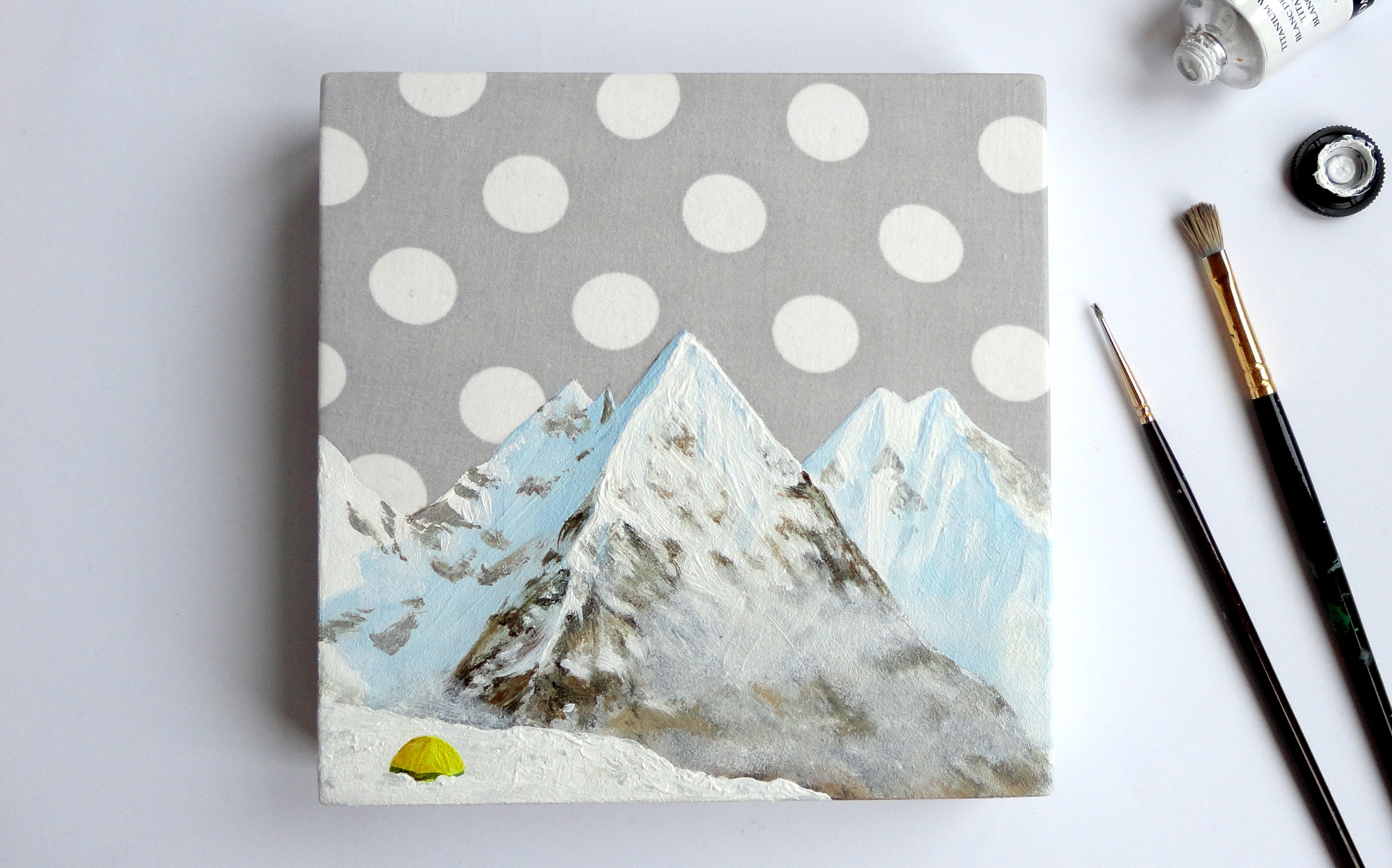 I tend to build my blog posts around what seems to be going on around me and things I’ve been hearing other people talk about.  Self doubt is something that seems to rear it’s ugly head as the long dark winter days set in and I too often need to be reminded why I try to do anything at all.  We probably all know this quote or poem or have heard parts as it’s often attributed Nelson Mandela but actually it was written by American author Marianne Williamson and here it is in case anyone needs reminding.

Going pro and other stories 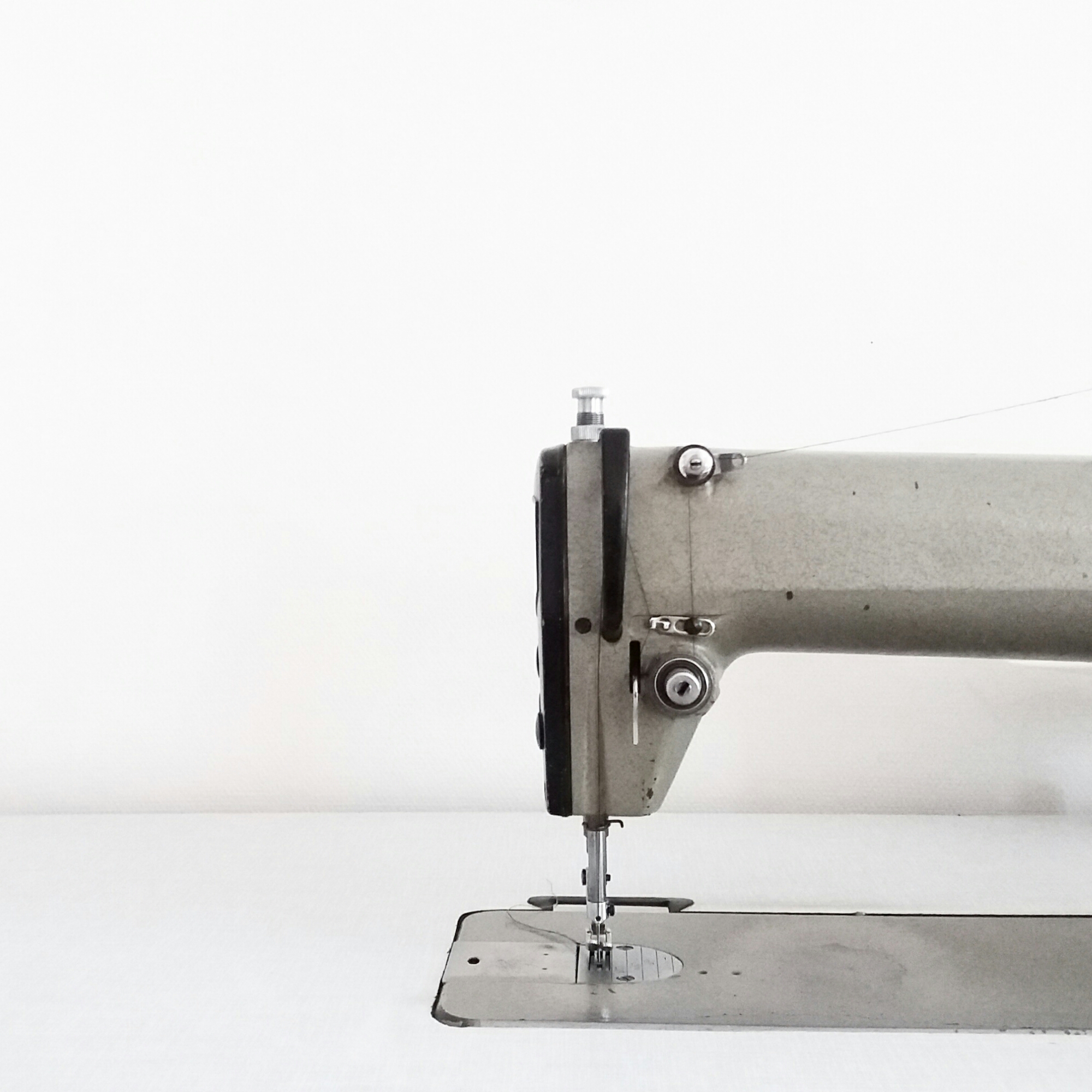 So recently I haven’t been online as much as usual but sometimes other stuff must take priority despite my insta-addiction.  I have been busy pushing forward with my handmade business.  Shops have been contacting me, I’ve had some very inspiring custom orders and about 6 weeks ago I got a second hand (very vintage) industrial sewing machine. It took ages to find once I had decided it was the way to go but it was a very exciting ‘going-pro’ turning point!

Fear, anxiety + the will to push through 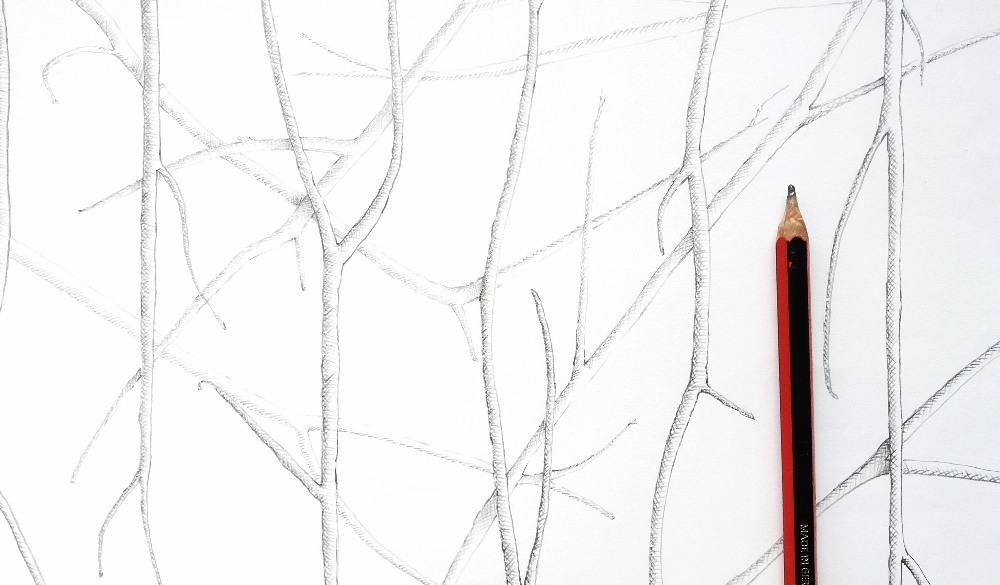 So what does fear have to do with making bags?  Nothing and yet everything.  To me Grey Whale is not just about bags it is about a different way of living, thinking and seeing the world.  It’s about creativity and mindfulness in a bid to do my bit for humanity in some small way at least.

Thoughts on conscious consumerism and sustainability. 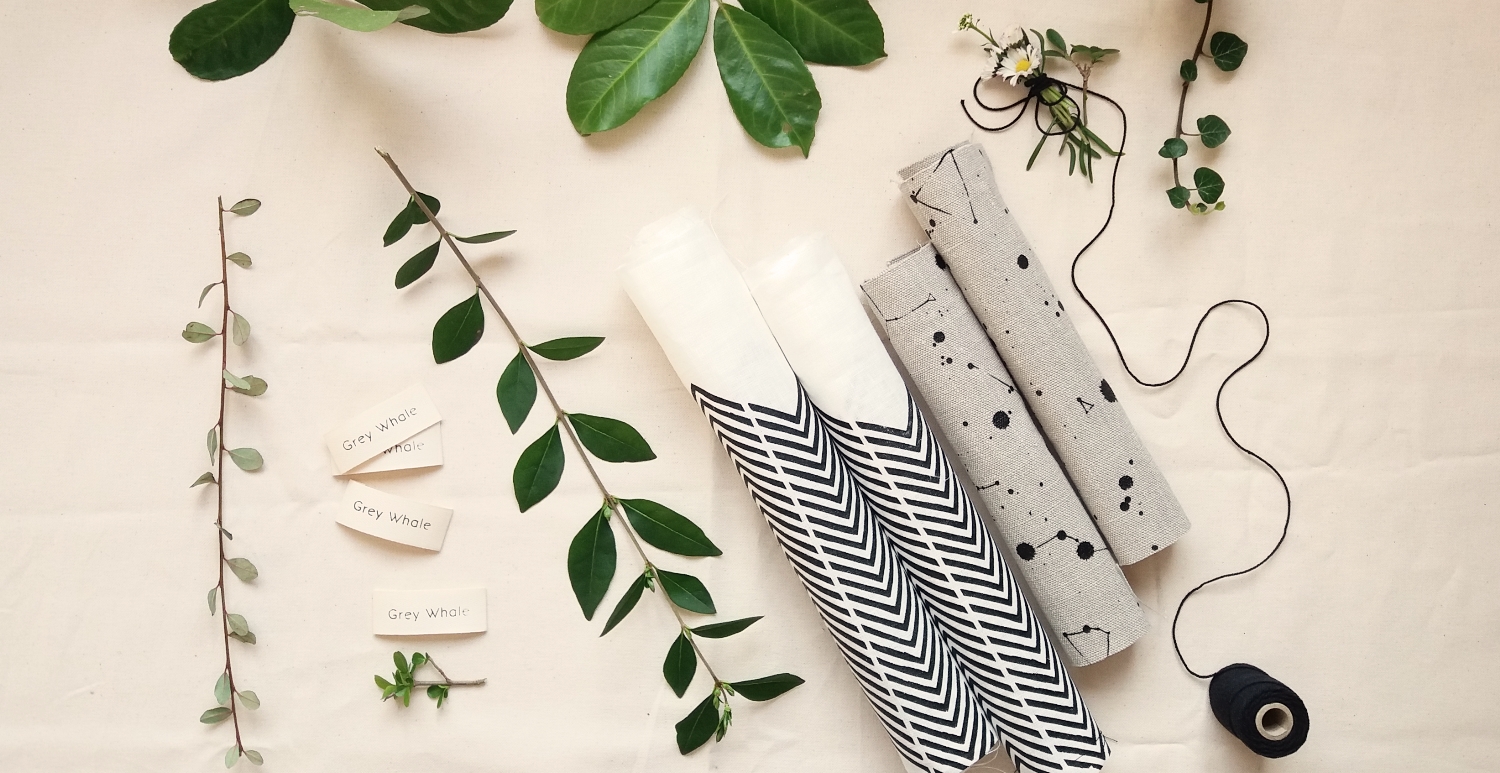 There’s so much talk around now about conscious consumerism, sustainability, buy less and buy well.  I love it and it’s so inspiring but I’ll admit I’m no Lauren Singer.  To be honest I’ve had an on/off relationship with the whole concept for years and have often felt that waste is a thing that just can’t be beat from fashion to food its everywhere.  Though I was brought up in an ideal eco-friendly and sustainable living environment we are now surrounded with cheap disposable everything and it can be hard to know where to begin. 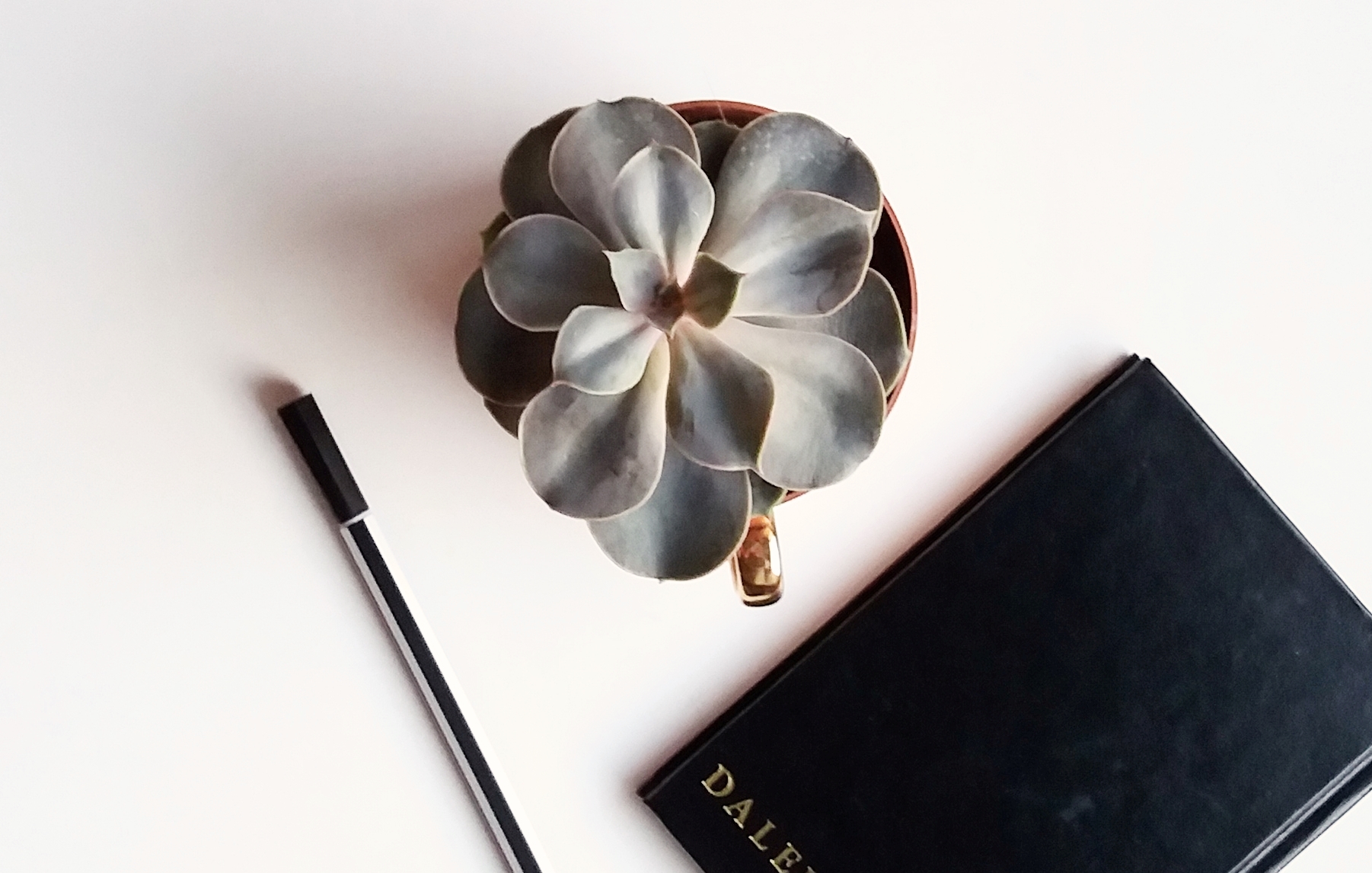 Last Sunday I got to go for a little jaunt in the city by myself and it was so wonderful.  Nothing amazing happened, nothing even very out of the ordinary but this time there was something in the air.  The sun was shining hard for the first time ages and it felt like a weight was lifting.  The chilly city air was thinner and lighter.  I wandered down around the Marolles area near Brussels center where the cool indy shops, African art galleries and the antique (and often junk) market of Place Jeu de Balle are.